This part 2 of our two part episode with Coon the poet. Coon speaks about his US poetry tour and goes into talking about recording an album. We talk to Coon about being a Sacramento Poet Laureate candidate. We discuss the awards he has won and his latest podcast, KingME podcast. We then asked the Page vs Stage question and his top 5 rappers. Coon gives a salute to the Legacy of Sacramento Rappers. We finish with his social media information.

CharRon zoom chats with South Sac Poet, podcaster, and Host; Coon the Poet. This is part 1 of a two part episode.

CharRon sits and talks with Called to Move’s Brandon Leake. This is Part two of a two part episode.

CharRon sits and talks with Called to Move’s Brandon Leake. This is one of a two part episode. click here to Podcast page

CharRon sat down and chatted via Zoom with Rapper and Radio personality RawNe.

Welcome to my city video:

This is part 1 of two part episode.

MY EMCEE (MC) SIDE

Birth of an Emcee

My first love for hip-hop was Emceeing. I enjoyed writing poems and prose in school about nature and personal things. But, I was a 10 years old kid with cable TV. MTV was one of the most watched channels in my house.  While I enjoyed watching Brit-pop and Heavy Metal, it was Hip-Hop that grabbed my attention.  I found vocalist who did not sing but spoke in rhymes. I thought it was the greatest thing!

I started changing my poems into rap lyrics to be more involved in the Hip-hop culture.  I started making tapes and doing shows at 13 years old under the moniker, RES or Resolution.  I would be involved with several rap groups and bands over the next 25 years.  Most of these groups became local acts in different counties like Mr. Know-It-All and The Essence Of from Washington State.

I was mainly influenced by East Coast style due to their lyrical content but Emcees on the West Coast and South started getting more of my attention as I got older.  Emcees (Rappers) would be blunt, offensive, passionate, and articulate. I wanted to be in that position in music and life.

By 2000, there was a shift in performance art. Poetry Slam started to emerge nationally. Poetry slams were used to eliminate the boredom of poetry recital and create an interactive show. Local coffee shops and performance stages became hosting areas.

Poets would bring their poems to either read them out loud or perform them to an audience that would judge their performance. Poetry Organizations started holding poetry slams nationally with cash prizes. These slams were used to provide open mic shows.

Now, Rappers and street poets started leaving the street corners to participate in coffee shops.  They knew their style of poetry would resonate with other poets and the audience.  Poetry slams and Def Poetry Slam started a new chapter in Hip-hop.  Poetry was embraced as urban.

My first poetry appearance was in 2002 at the Anywhere Cafe in Stockton.  The show was called the H2O poetry slam. It was run by a couple from Oakland and held weekly. I would become a regular attendee performing my rap lyrics for 3 years.  Then I started rewriting my rhymes into poetry forms and performing them with different emotions and without music.

Now, I have gone onto perform rhymes in bars and stages and poems in front of cafe patrons.  So I created this full circle of my Emcee side. I evolved from a poet to an Emcee when I was young, but now, I have returned to my roots.

I like Christmas but I notice that they play the same songs all the time.  These songs have become a commerical money grab for the artist or music label.  Singers just sing a list of well known songs and put out a christmas album.  Simple.  But what about the songwriters that want to make a new song, where do they go?  Ah, the misfits that create a new song for the masses that only a few know about because radio does not play them.  So, I created a mix that features a few of unnoticed songs from the Christmas Misfits.

On fleek
On the street
Too sweet
For the meek

This heat
Non discreet
I keep
What you reep

Got geek
Winning streak
Just peak
What a treat

Complete
So unique
Repeat
Such a feat

Mystique
By the creek
Hear shriek?
Come on, feet 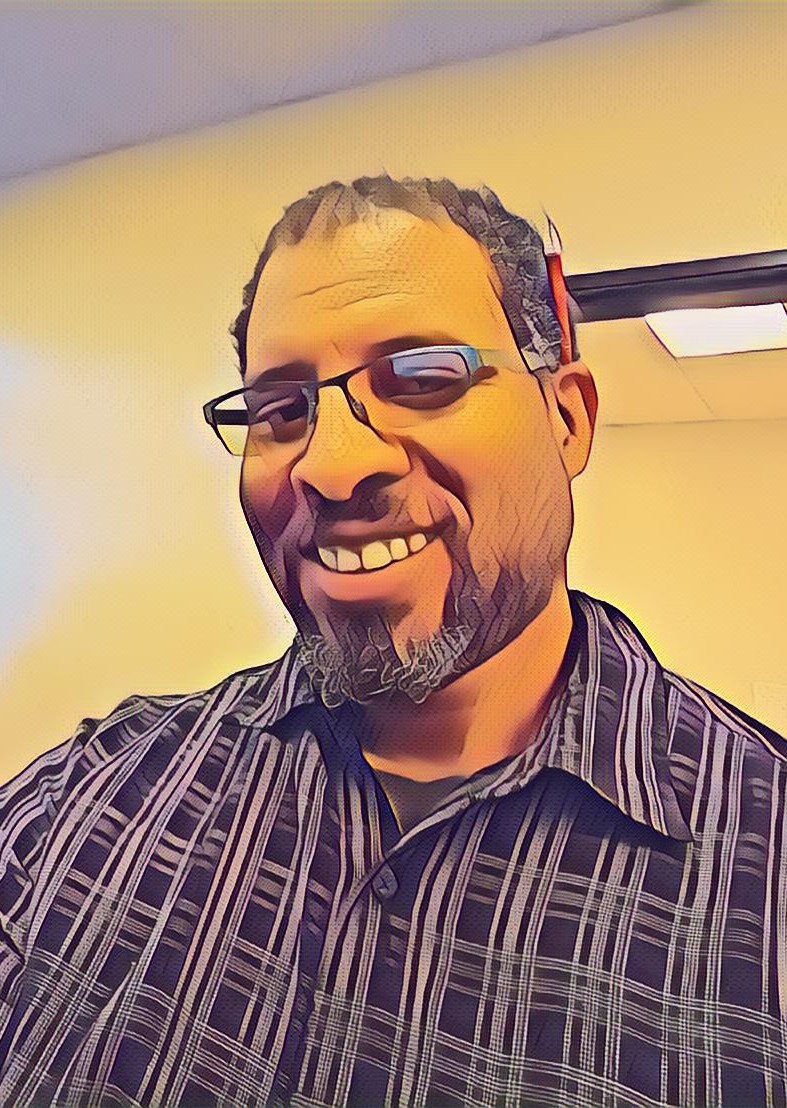 I was born a son that became a brother.
A soldier who became a College graduate; twice
a boyfriend/lover that turn into a father; twice.
But missed the role of husband; shame.

a high school basketball player(center); 1 season
Tae Kwon Do student(Blue Belt); fought a Korean boxer and got silver.
wrestling champion (bronze); never got the medal they owed me. 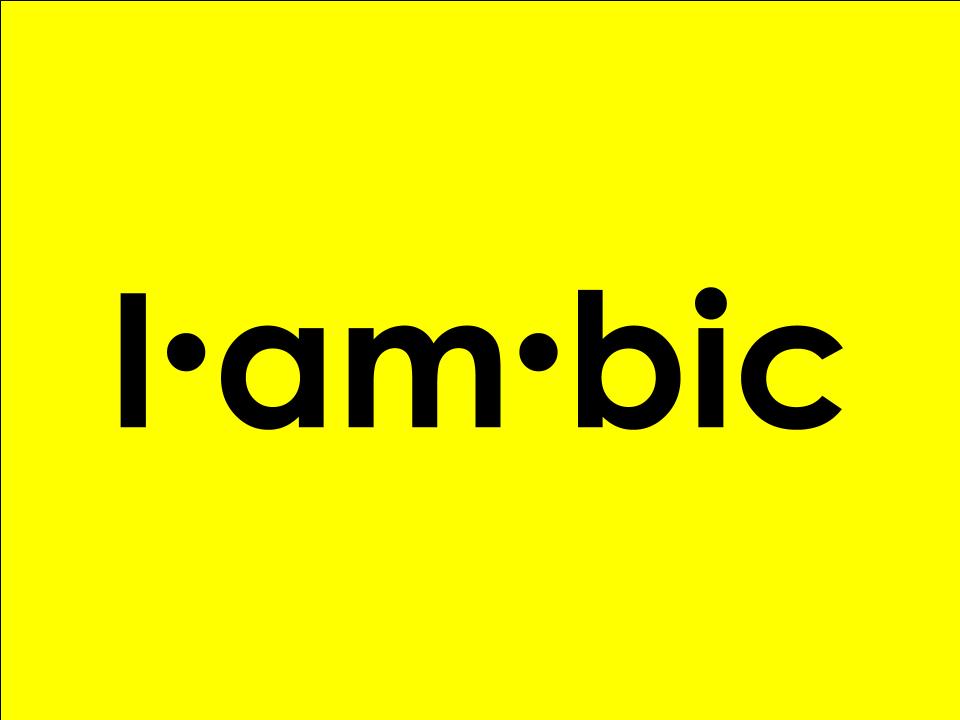