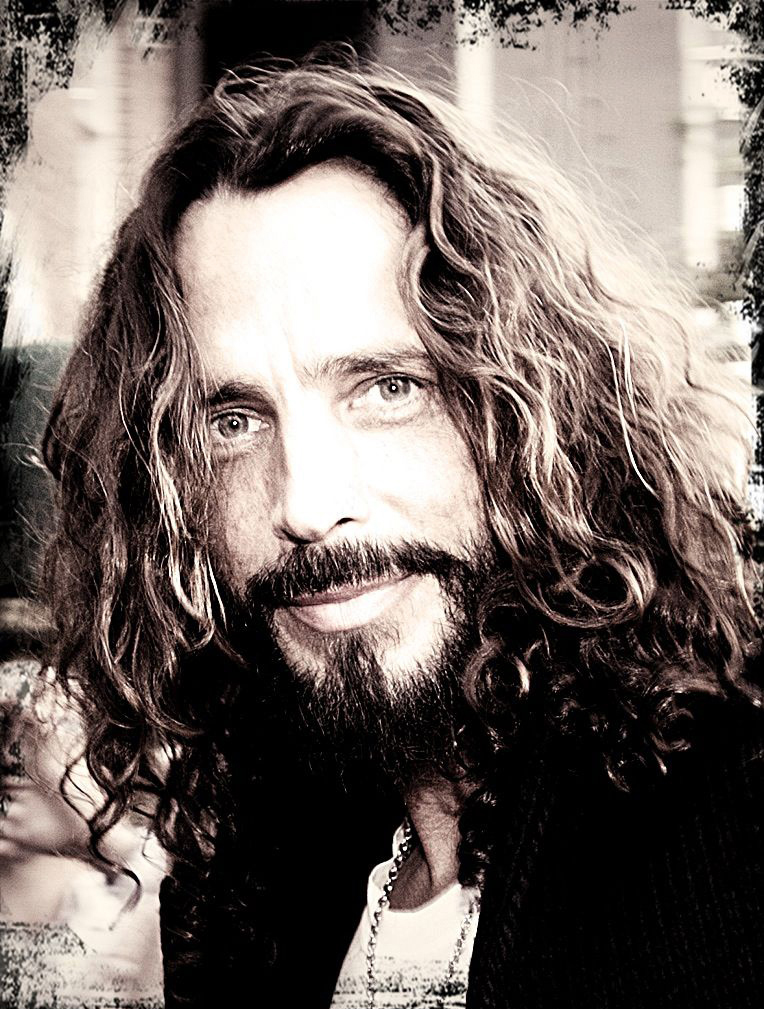 In the 90s, I experience a moment in music. Hip-hop was starting to propel itself beyond the ghettos into the suburbs and rural areas. House music started the push of dance music that evolved even further than what is even played on the radio.  Even pop music started to become a formula that could be used in any genre of music and create song that would saturate the radio and billboard charts.  But, what about happen to rock music?

Rock music was changing the guards once again.  The decade of hair bands with makeup and torn or tight clothes were getting thrown back to the streets because a new sound was hitting the radio waves from Satellite Seattle.  Grunge music was taking the world by storm and nirvana were the front runners for the sound, the look, and the culture.

Many rockers started wearing checker plaid mountaineer shirts.  The change disturbed Rock veterans that could not maintain their place in the rock industry.  New bands (Pearl Jam, Offspring, Faith no More, etc.) started to herald the new sounds even moving to Seattle just to be part of the vibe.  But, one band from Seattle enter grunge music with the sound of an old rock singer: Soundgarden.

Soundgarden is Seattle 4 player rock band the formed in Seattle in 1984.  The players were Kim Thayll(guitar), Hiro Yamamoto(bass), Scott Sundquist(drums) and Chris Cornell(Vocal).  From 1988 to 1998, Soundgarden experience their rise and fall in the music industry.  Their highly successful album, Superunknown in 1994 awarded them a Grammy for the Song, Black Hole Sun.

By September 1998, Chris Cornell was a solo artist who recorded his first solo album, Euphoria Morning, in 1999.  In 2000, He formed Audioslave with Former Rage against the Machine players. His voice compliment the band powerful vibe. Changing their rap rock persona into a completed rock band to the world. They would create two note worthy albums together before breaking up.

Here is a tweet poem I did as a tribute:

One Reply to “Chris Cornell(even I liked him)”